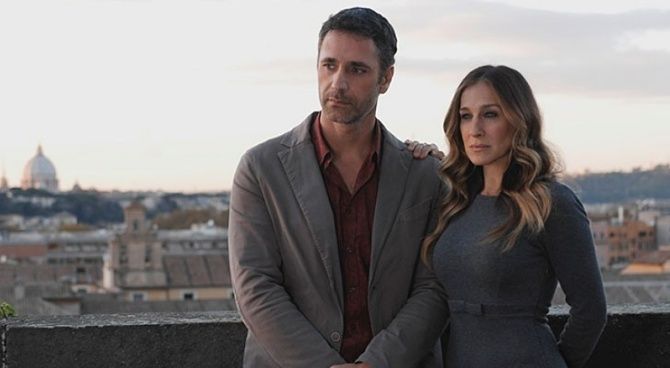 [:en]All Roads Lead to Rome but not to the movies[:]

[:en]The comedy ‘All Roads Lead to Rome’ with Sarah Jessica Parker and Italian legend Claudia Cardinale, that was scheduled to hit the movies in April, will be distributed on television in Italy instead. The film is distributed on dvd in the United States.

Although it is not said that the film won’t get a high share at the national Italian television, it seems clear that the American/ Italian production companies have little confidence in the success of ‘All Roads Lead to Rome’. The movie is indeed on the thin side and built on cliché’s of the Italian life bearing in mind ‘When in Rome’ (La fontana dell’amore, 2010), a monster of a film.

‘All Roads Lead to Rome’ is made by director Ella Lemhagen. Except of Jessica Parker the leading role is played by Raoul Bova, a very known actor in his fatherland.