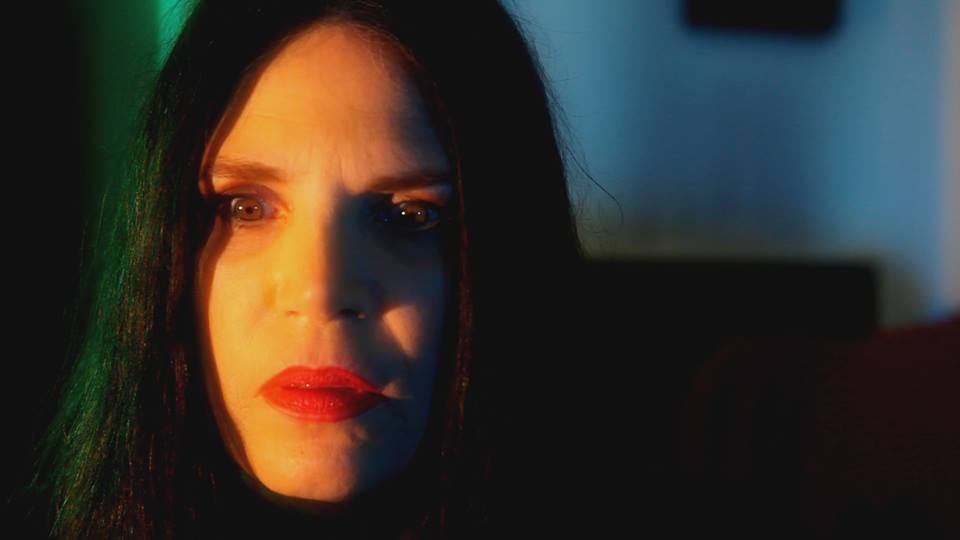 [:en]The Fantastic Film Festival on horror films in Rome starts this week. The opening ceremony of the sixteenth edition of Fantafestival, as the festival is called, is scheduled for the evening of July 13. Italian director Luigi Cozzi will present the world premiere of his latest work, “Blood on Méliès’ Moon”, a horror film that sees his return to directing after 27 years. Cozzi is also known for his work with Dario Argento, thé most important director of Italy in this genre.

The festival will continu on the embarkements of the Tiber island in Rome between July 18 and 24. On July 24 the award ceremony will find place. Between the films in competition are “German Angst” of Jörg Buttgereit (Germany), “Vampyres” of Victor Matellano (Spain) and “Luna de miel” of Diego Cohen (Mexico). Last year the suspense thriller “Landmine Goes Click” by the Gregorian director Levan Bakhia won the festival.

Fantafestival is one of the original founding festivals of the European Fantastic Film Festivals Federation, a network of 22 film festivals from 16 European countries. [:]