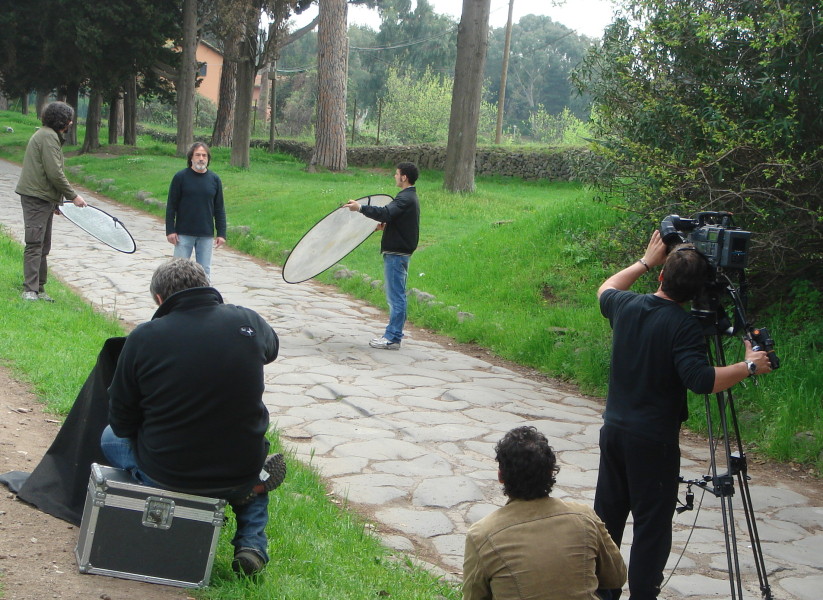 [:en]Young film makers, from Italy and abroad, are invited to participate in the Movieland Competition to promote the Lazio Region through pilot web series episodes.

The call is open to young Italian and foreign filmmakers and other media creatives, who can participate in the opportunity to win the 5000 euro award provided by the Roma and Lazio Film Commission.

A jury will judge the videos based on the communicative efficiency, creativity and originality with which they promote the Lazio Region (so not just Rome, but all cities and towns in Lazio, too).

The award will be presented at the Roma Web Fest 2016 Awards Ceremony, while the 10 best pilot episodes will be project over the three festival days.

The competition is promoted by the Lazio Regional Tourist Board and the Roma Lazio Film Commission, in collaboration with the Roma Web Fest.

More information on the site of the University La Sapienza.[:]