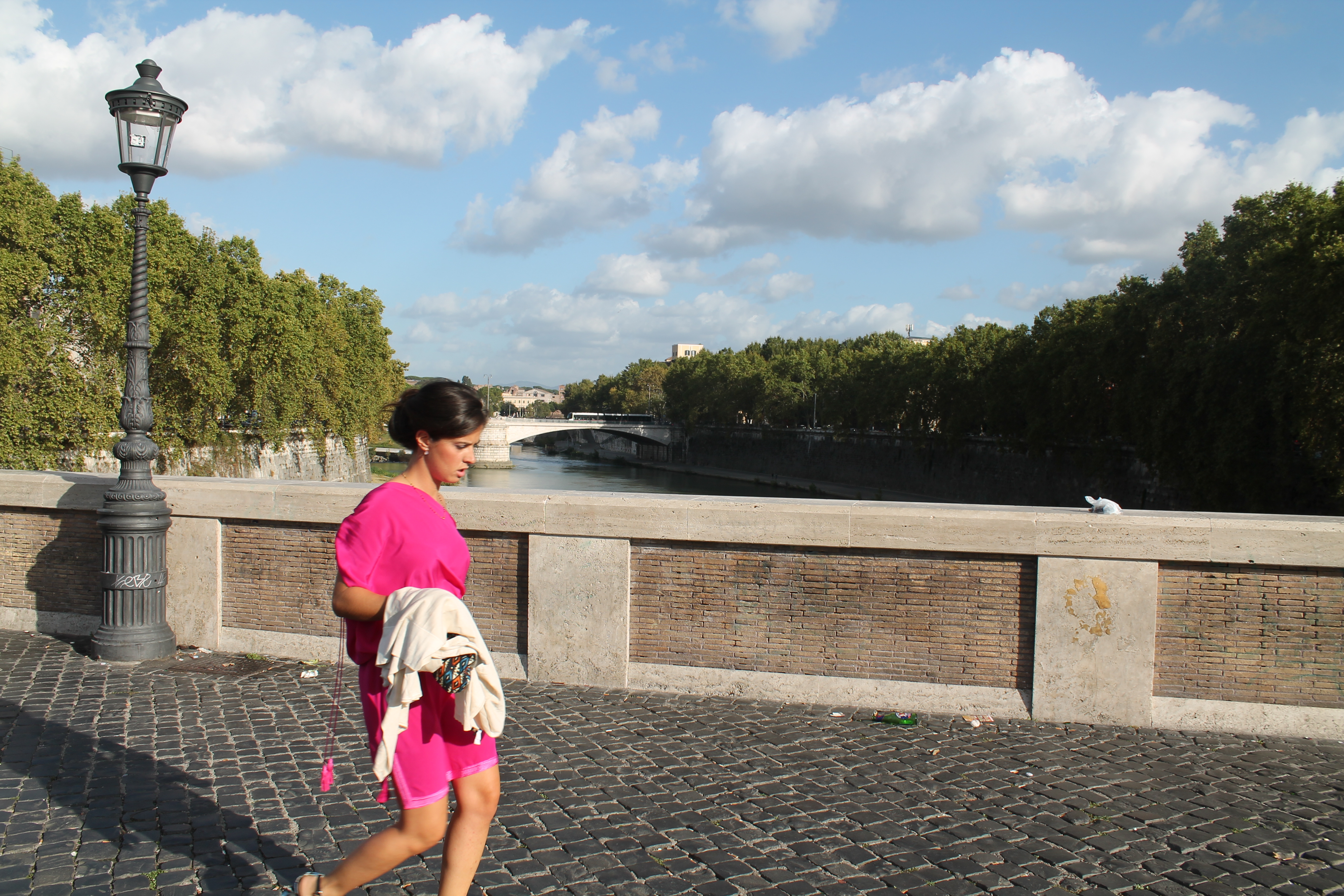 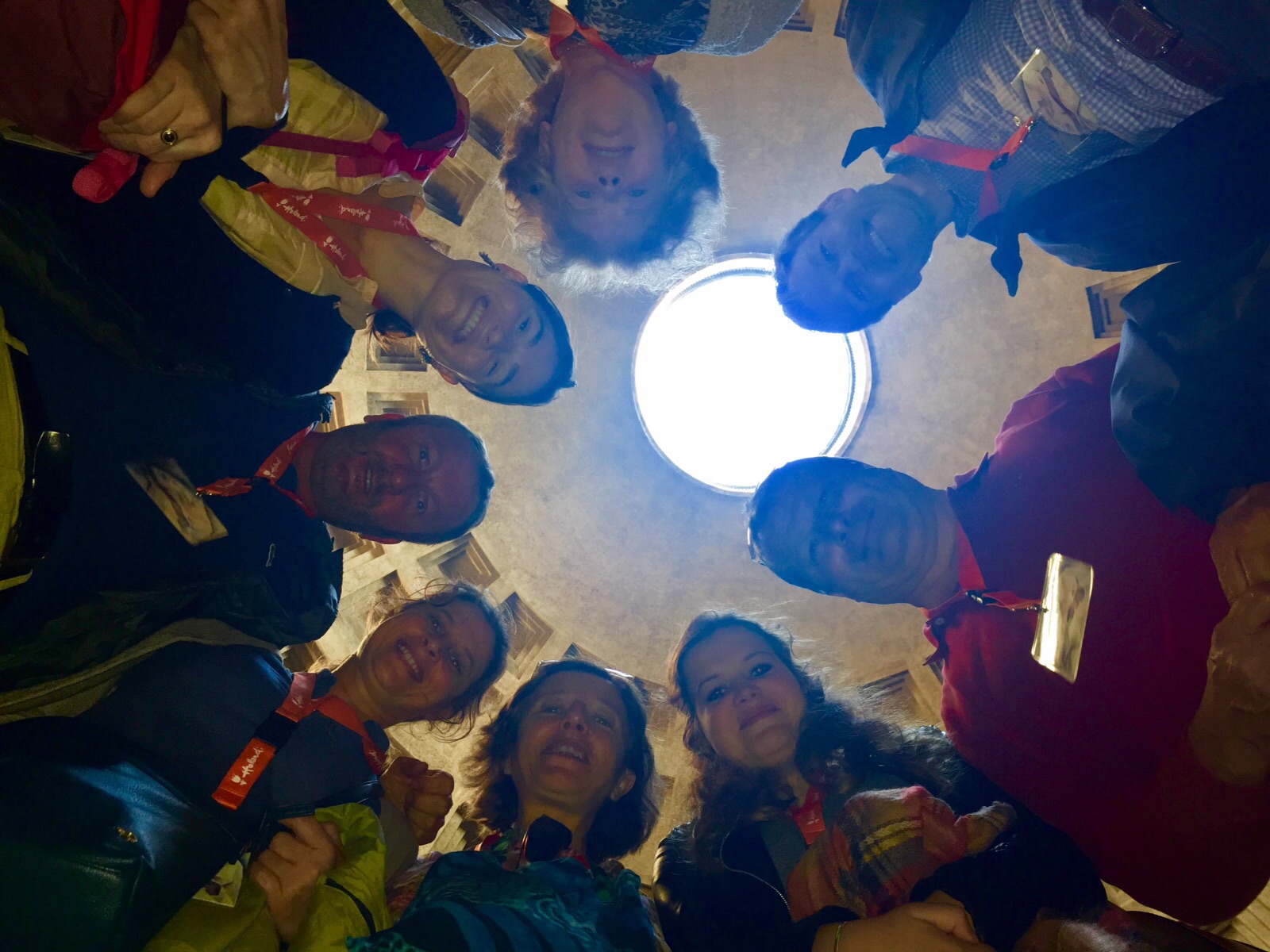 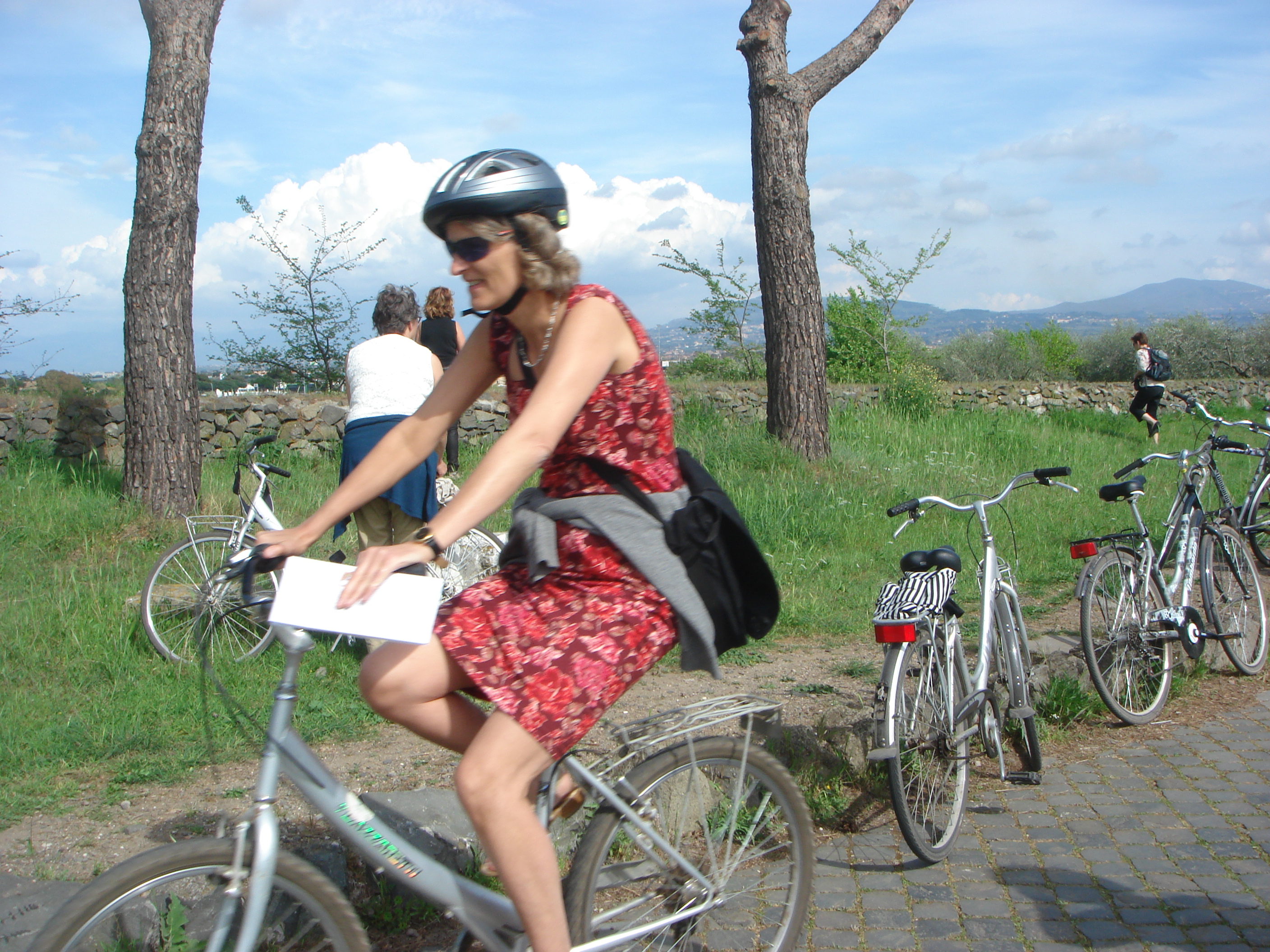 The Great Beauty Tour brings bella Rome in its faded yet still fabulous glory to live. Private tour after the Academy Award (Oscar) winner of 2014.

“The Great Beauty” brings bella Rome in its faded yet still fabulous glory to the silver screen. This tour after the film evokes the masterpieces of Federico Fellini with glorious photography and eccentric characters that pass carefree hours in Rome’s most magnificent and often unknown spots.

The Great Beauty Tour is an ode to the beautiful, decadent Rome from the eponymous film, the Academy Award ànd Golden Globe Award Winner of 2014. In this private tour, your guide will show you the Rome seen in the film. Your guide, similar to the faded author and journalist who is the lead character, knows the skinny on all the spots. He will relate each sights’ historical and architectural significance as well as the behind-the-scenes details from the film.

Experience this tour after the seeing the critically acclaimed film which has also had box office success worldwide. “The Great Beauty” reflects the visually stunning and poetic panorama of this ancient and still vital city.

The film “The Great Beauty” provides the most beautiful images of the Eternal City since the best years of Academy Award-winning director Federico Fellini. The film opens with scenes on the Janiculum, Rome’s highest hill which features an imposing statue of the general and founding father Giuseppe Garibaldi.

On the statue’s pedestal is engraved “Rome or death”. This is, in short, the summary of the film. A 65-year-old king of the social scene looks back with nostalgia and melancholy on his past while continuing to immerse himself in Rome’s superficial party scene.

The film’s locations are breathtaking! Scenes were shot in the Roman Forum and the mysterious Palace of the Knights of Malta on the Aventine Hill. The camera captures extravagant parties throughout the Eternal City: on a rooftop along posh Via Veneto, in a luxurious apartment with a terrace offering a dazzling view of the Coliseum and where, in a true Fellini touch, a flock of flamingo’s has landed.

You make this the Great Beauty Tour exclusive and comfortable in an electric golf cart. With this form of transport you get anywhere, even in places closed to motorized traffic.

Even those who have not seen the film will enjoy the tour.

The film won the 2014 Academy Award and Golden Globe Award for the best foreign film. It also cleaned up at the 2013 European Film Awards ceremony, clinching the awards for best film, best director, best actor, and best editing.

Check out travelers’ positive reviews of our tours on our site. The media also has recognized our unique tours. ‘Love Rome’ has been featured in stories in the major European media outlets, including Frankfurter Allgemeine Zeitung, ORF and Neue Zürcher Zeitung.

"We loved every minute of this superb tour of film locations of Paolo Sorrentino's Academy Award winning film. An expert and fun loving guide, Love Rome showed us the mysterious and superlative locations used for the film as well as ancient and historic sites. A magical way to see the splendor of Rome, highly recommended!"